Did you hear the news? I have a hot new intervention to share with you about letter reversals.  If you teach first grade, you are probably leaning toward your computer right now because you know you have those few special friends who could use this!

But there are some things you should know:

The intervention is not research-based. (WHAT?!?!)
It doesn’t come in a fancy box.
It does not have to be administered for 40 continuous minutes, 5 x a day, in a small group.
I don’t have graphs and color-coded data to share with you.
It doesn’t use technology.

It uses a sticky note.
I get to make jokes with my kids.
We laugh.
It’s free.
It’s fast.
It’s fun.

I have a little sweetie this year (For this post, let’s call him Jay.) who is having a hard time with letter reversals.  Specifically, the letter s. It is backwards a lot. A lot a lot a lot. During the first half of the year, we worked hard on reversals.  But at this point in the year, I expect those reversals to start disappearing. So when I notice letters that are continually being written backwards, it’s time to squash it – because at this point, it has now become a habit.

Last week, during writing, I found myself repeating the same things over and over again to this student. “Flip that s around.” “Your s is backwards.” “Can you find the letter that is backwards again?”  I was frustrated. He was frustrated.

Enter: Jay versus The Letter S. I put a sticky note on his desk and drew a line down the middle. I wrote his name on one side and the letter “s” on the other. I explained the rules.  Every time you write the letter s backwards, the letter “s” gets a point. Every time you write it correctly, YOU get a point.
“Are you going to let the letter S beat you!?” I asked him. “No way!!” I said.  “Are you going to lose to a letter?!” “I don’t think so!” I told him.
He grinned and kept writing. (Or he silently confirmed to himself that his teacher is indeed nuts.) A few minutes later I walked by:
“Letter S: 3   Jay: 1”
“It’s winning….just sayin.’ ” I said.
He giggled.
Suddenly, he was erasing backwards s’s and writing them correctly. He would write the s backwards, erase, and write it correctly. Then, he would give himself a point.  After a few more sentences, he wrote the s correctly three times in a row.  By the end of last week, the number of times he automatically wrote the letter s backwards had been cut in half. This week, he has only reversed it a handful of times. All throughout this time, I made it seem like a hilarious game to him, acting like a ref at a football game. “It’s halftime and you’re up by 3. Put that S in his place!” He laughed. I laughed. His desk partner laughed. His desk partner became my assistant coach – encouraging him and cheering him on when his tally scores were winning.

To him, he is playing a game.
To me, he is self-correcting himself.

So that, my friends, is my new intervention.
Because sometimes, “Teacher Tested, Student Approved” is the best kind of research.

Teaching my students to conscientiously make mental images while they read is one of my favorite reading strategies to teach.  It lends itself to so many FUN activities!… 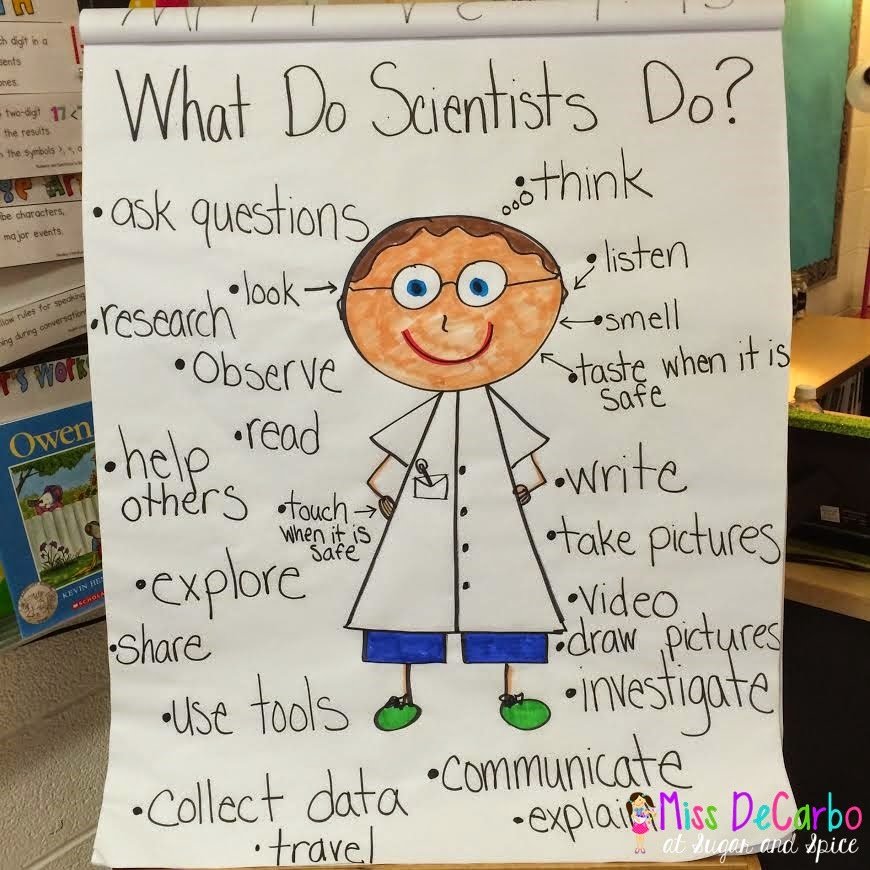 Happy Sunday! I hope you had a fabulous weekend!  I spent my weekend hanging out with my husband and decorating our house for Halloween! My house… 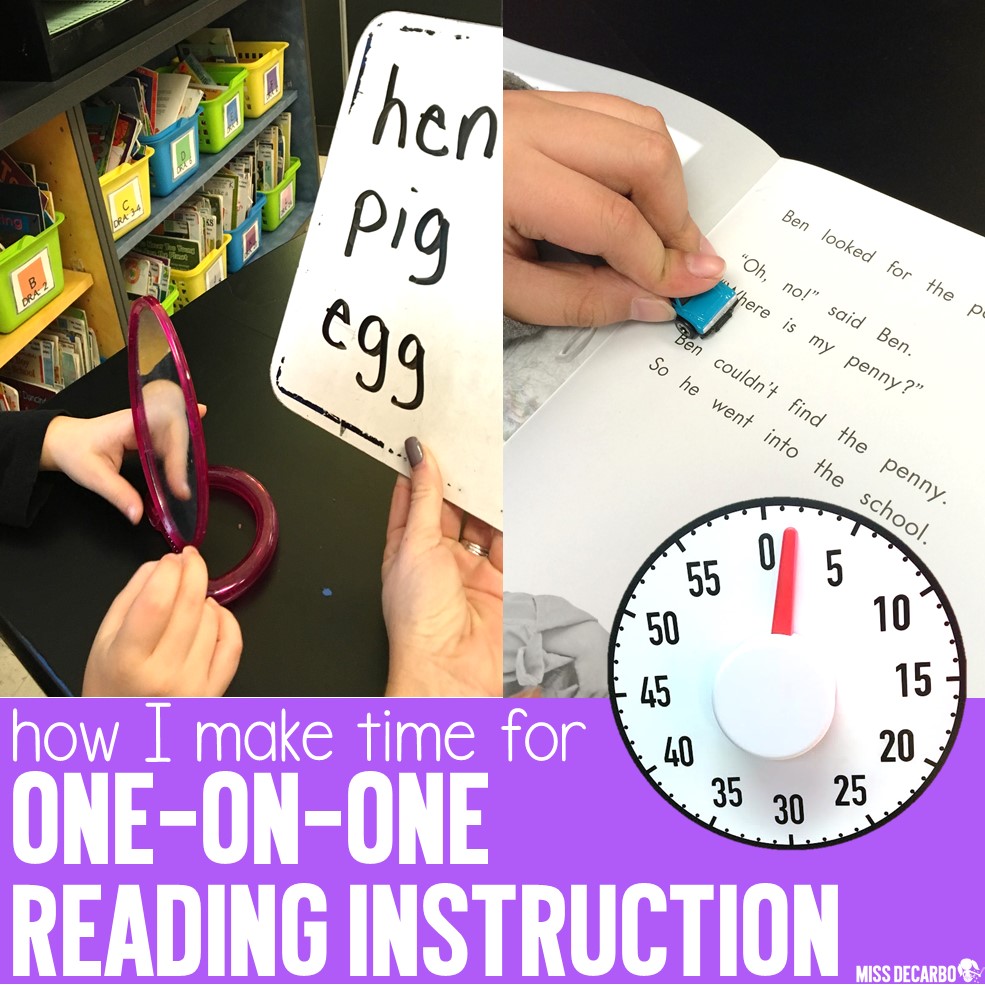 In my imaginary, perfect dream world, I have four students in my classroom. During our reading time, I do a quick whole-group mini-lesson. Then, I spend… 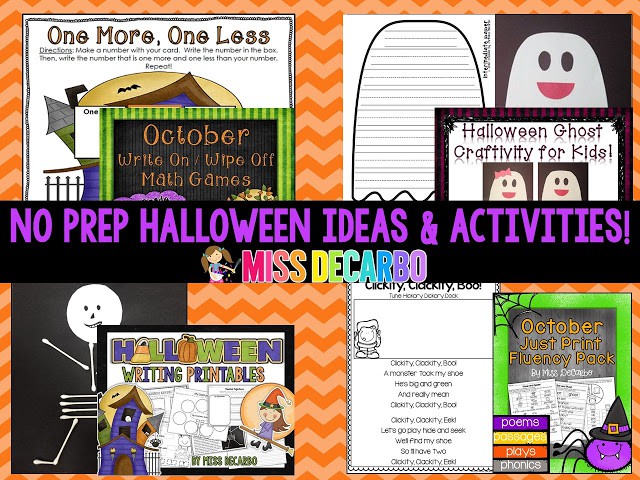 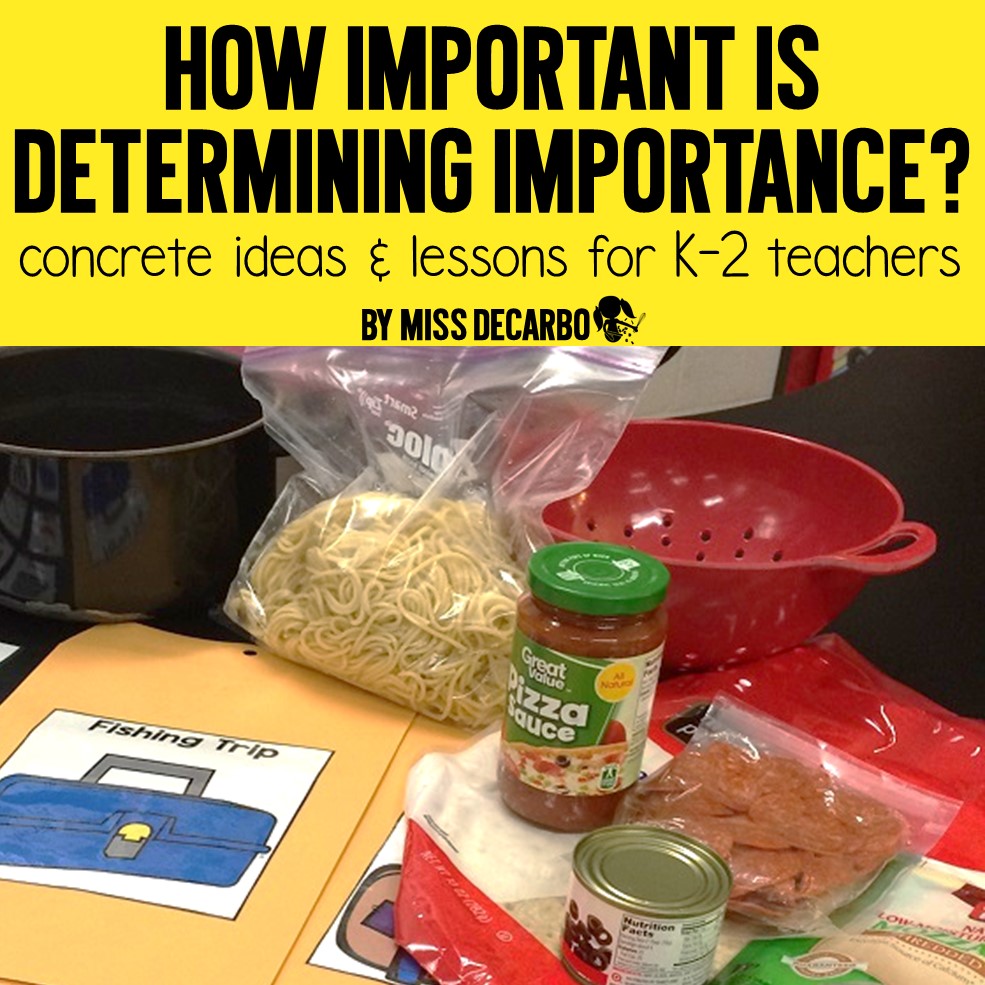 What do all of these items have in common? They were all used to teach my readers how to determine importance when reading text! As a… 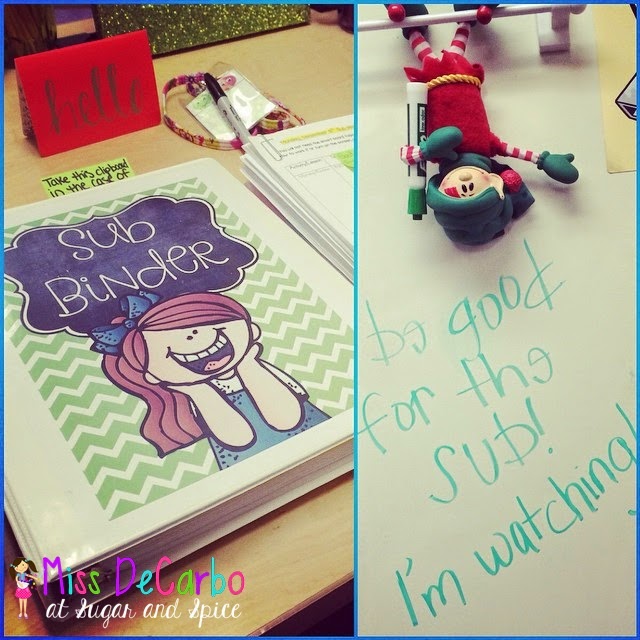 Happy Monday, friends!   I get to spend the day hanging out with new friends at the Ohio K-3 Literacy Conference! It’s my very first time…